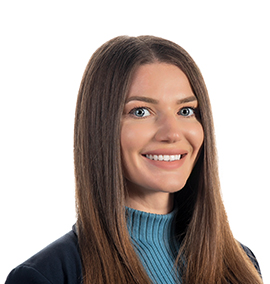 Graciana Berlin was born and raised in Orlando, Florida. Graciana earned a Bachelor of Science Degree in Legal Studies from the University of Central Florida in Orlando. Graciana then attended the University of Miami School of Law where she earned her Juris Doctor. As a law student, she received the Honorable Theodore Klein Endowed Scholarship for showing leadership and excellence in trial advocacy. Graciana began her career as an Assistant State Attorney for the Ninth Judicial Circuit in Orlando, where she prosecuted misdemeanor and felony cases, as well as cases involving Domestic Violence. Graciana then joined PDMP where she focuses on first-party property litigation. 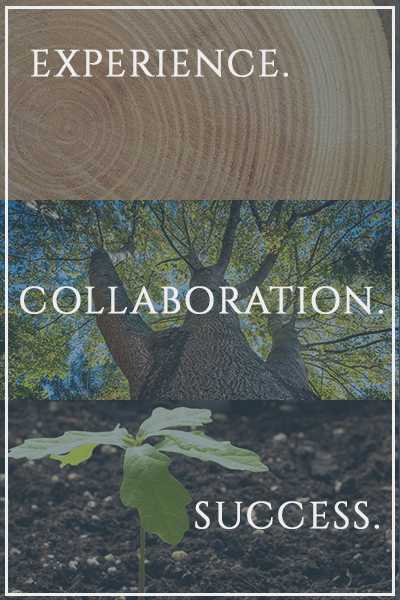